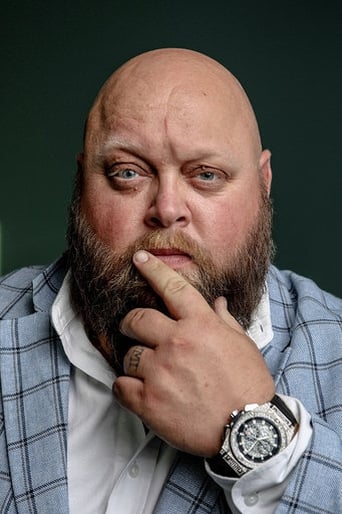 Michael "Big Smooth" Frazier is an American actor who's hometown is Fitzgerald, Ga. He spent many years on the road traveling perfecting his skills as a character actor. Raised in the theater he started his career in productions like Cabaret (2014), Sgt. Stubby The American War Dog(2015), Grease (2016) and Little Shop Of Horrors(2017). He made the transition into film with his life long brother and friend Alexander Kane in Christmas Manger (2018) and Dawnseeker (2018). Lena and Snowball(2019) filmed in his home town was a great experience and roll for Michael. He had the honor to be in the first film produced and filmed in his hometown. Big Smooth has backgrounds in Martial arts, Wrestling and weapons training. Quick whit in comedy and the great ability to dig deep into emotions rounds this character actor out.